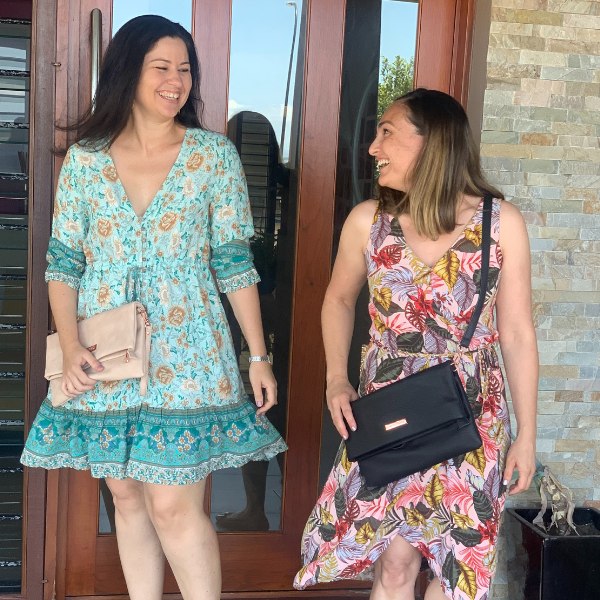 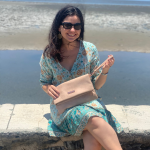 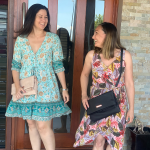 The Rachael Clutch Bag is a beautiful new addition to the #HandbagswithHeart range, coming in a beautiful nude or black PU faux leather.

The Rachael is named after a young woman who received an #itsinthebag Christmas donation in 2018. Rachael attends a special college that educates, supports, parents and feeds teenagers that no longer fit into the system or have very special needs due to physical, sexual and domestic abuse. Rachael is just a teenager who has just moved into independent living and is doing it really tough. The bag she was given had a towel set in it and she was so over the moon about it. She opened the lip balm straight away and said how it was the best birthday present ever. That week, Rachael turned 18 and she said this will be the only gift she will receive for both Christmas and her birthday. This makes my heart ache that young girls like Rachael are so alone, but we are so grateful that we could help her, make her feel loved, special and worthy.